Partnering to Make a Transformational Difference

Our relevant and timely Character-Based Leadership Solutions are delivered through a proprietary methodology intended to significantly improve a person’s Personal Leadership Effectiveness (PLE), while focusing on their overall Attitudes, Beliefs, and Commitments.

Our Leadership Team is comprised of several seasoned professionals that are philosophically aligned and committed to bringing Character-Based Leadership Solutions to multiple for-profit industry sectors and non-profit organizations. Our Leadership Team has conducted extensive research over the past two decades to create and develop several proprietary intellectual properties that are unique, relevant, and timely for today’s marketplace. Our Character-Based Value Proposition and Human Capital Solutions address a significant omission within the Human Capital space. 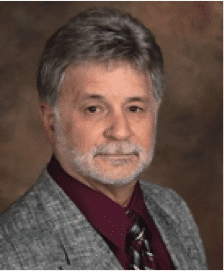 Doug Tucker is responsible for driving the Vision, Mission, and Purpose of Future Achievement International and he oversees the day-to-day operations. Mr. Tucker has been an entrepreneur for over 40 years serving as Principal Owner and Executive Officer of several Companies in Mortgage Banking, Financial Planning, Publishing, and Promotions. 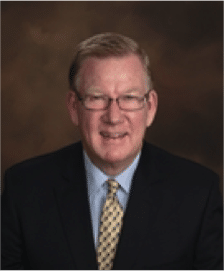 Dr. Jenson is the creator and developer of Future Achievement International’s proprietary “Character-Based” MAXIMIZERS Principles, which are foundational to the MERIT Profile and our suite of Personal Leadership Effectiveness Solutions. Dr. Jenson’s research in the field of leadership spans 40 years, during which he has interviewed over 1,000 international leaders in a variety of corporate, government, educational, and non-profit organizations. Dr. Jenson is recognized worldwide as an author and featured keynote speaker.

Dr. Salvaterra manages the administration for all Educational Services provided by the Company. Dr. Salvaterra has extensive professional experience in the fields of Education, Employee Development, and Executive Leadership training. He achieved a successful career in the hospitality and foodservice industries. Dr. Salvaterra has been instrumental in the development of the Company’s proprietary Value Proposition known worldwide as Personal Leadership Effectiveness™ (PLE). He is a Certified PLE Consultant, PLE Trainer, PLE Coach, and PLE Mentor-Instructor. 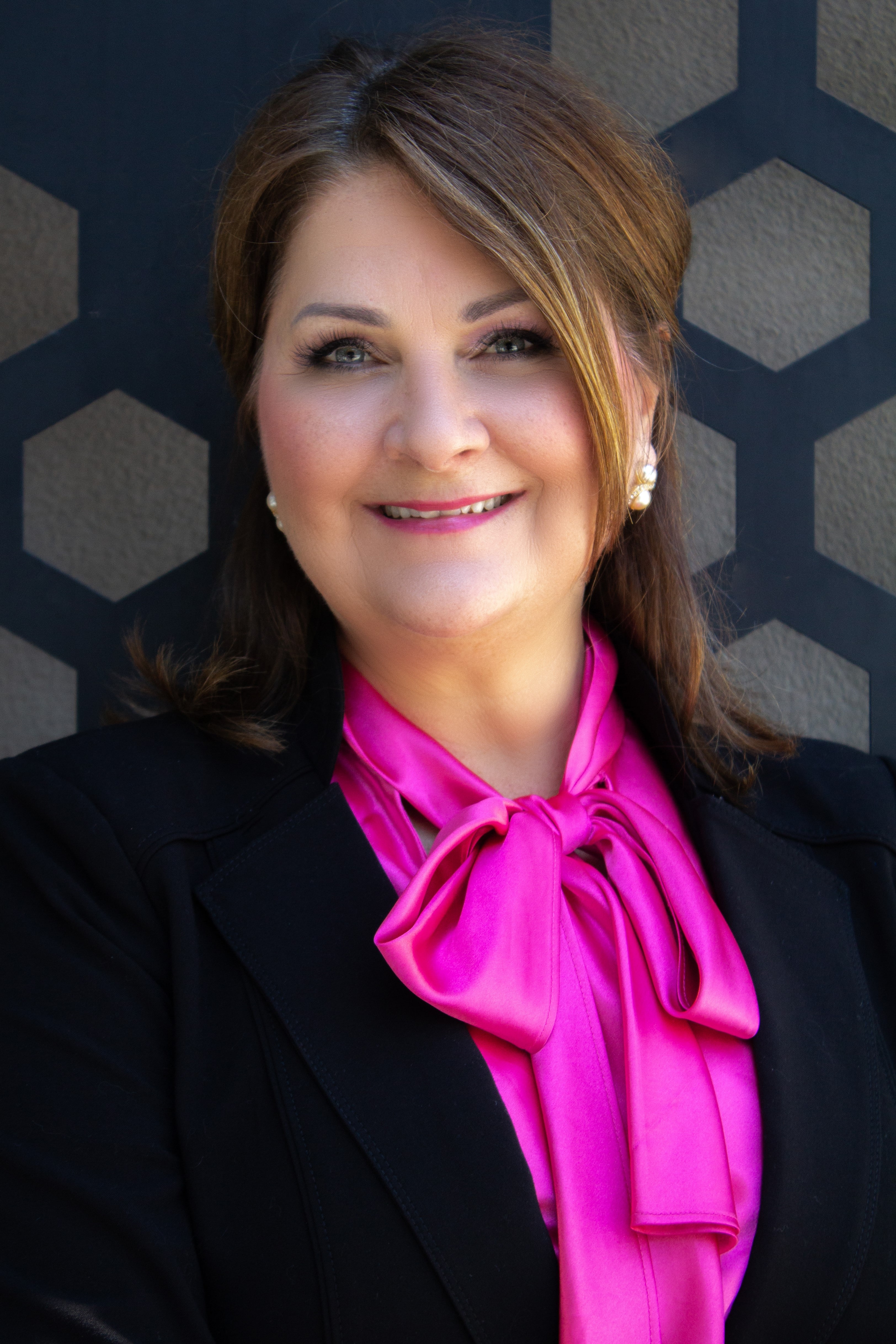 Ms. Kimberly Hooper works closely with the FAI Leadership Team, its Strategic Partner Network, and its varied Client Relationships to effectively implement several Character-Based Human Capital Initiatives. Kimberly is a primary member of FAI’s Certification Team, and is a Certified PLE Consultant, PLE Trainer, PLE Coach, and PLE Mentor-Instructor. She is a seasoned professional speaker who finds great satisfaction in helping people and organizations achieve their highest levels of success. 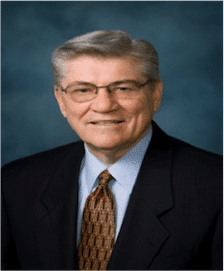 Dr. Williamson was the primary researcher and developer of the MERIT Profile. Dr. Williamson is an alumnus and faculty member of the University of Southern California where he earned two graduate degrees, a Master of Science in Psychometric Testing and Measurement and a Ph.D. in Research Design and Statistics.  He was the recipient of the Thesis of the Year Award from the USC Alumni Association for research that evaluated the effectiveness of standardized tests in education. 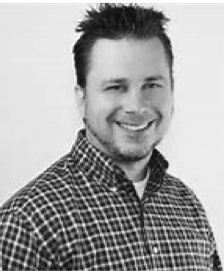 RemoteLink is responsible for the creation and oversight of the MERIT Profile Platform and PLE Coaches Concierge Platform for Future Achievement International. Mr. Clinkert spent the majority of his career as a lead software engineer and manager for Northrup, Siemens Medical Systems, and Tellabs. Mr. Clinkert has a strong background in creating operational efficiency and scalability, as well as technology project management, product management, and product design and development. 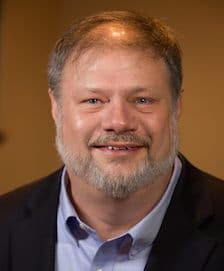 Strategic Online Corporation is responsible for the creation and oversight of the websites and marketing platforms for Future Achievement International.  Strategic Online specializes in online presence for business, data delivery, digital advertising, and commerce. Mr. Bailey spent 20 years of his executive career directing the operations and development of telecommunications, networking, and data infrastructure for a Fortune 500 Health Insurance Company.

A Few of our Certified Strategic Partner Relationships 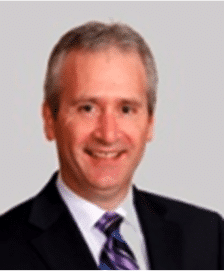 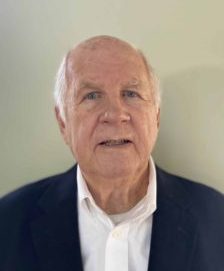 Rick Brekelbaum is a retired executive from ExxonMobil in the United States. For 17 years he served internationally in three countries in various Senior Management positions. His executive role had an impact on cost savings initiatives, technology advancements, and ensured corporate governance compliance in a dynamic, changing environment regarding Exxon’s merger with Mobil.

Since retiring from ExxonMobil Mr. Brekelbaum has been involved in leadership training, mentoring, and coaching with various organizations and ministries. He is bi-lingual in Spanish and uses this gift in local public schools and during his travels in Latin America. Mr. Brekelbaum earned a Master’s in Business Administration with a concentration in finance and accounting, and has a Bachelor of Arts in economics, with a minor in Industrial Engineering.

Please inform our Leadership Team if your Organization would like to learn more about the various options available to help you “Improve the Predictability of Your Human Capital Decisions.”